Talk to an Expert

Back to All News

Proud to be a member of the Israeli Graphene Consortium

With the ever-growing Frequencies and Power applied in electronic circuits, it is clear that HEAT is the #1 failure cause of electronic circuits (especially in high power designs) and that Skin effect reduction in high speed data paths (above 10 GHZ) is critical.

The Israeli Graphene Consortium is working on an innovative and groundbreaking, beyond state-of-the-art technologies that will allow the use of Graphene in electronic circuits and PCBs (Printed Circuits Boards) in ways that will support very high data transfer rates and efficient heat transfer and spreading. The consortium is researching both novel materials as well as new industrial processes for manufacturing, transferring, and applying Graphene for actual industrial electronics and PCB production lines with a clear goal of improving electronic systems performance and reliability in harsh environments and loads.

PCB Technologies, with its decades of experience in advanced materials development and utilization for a variety of PCB manufacturing technologies and combined with its highest level of R&D capabilities, is responsible in the Consortium not only for researching, developing and testing new processes of PCB fabrication using Graphene, but also for optimizing these processes to the extent of achieving the best attributes PCB's designs that combine Graphene with other PCB materials.


The new expected line of products will go under severe validation sets of tests such as thermal shocks, solder float, reflow simulation and HATS (High Accelerated Thermal Shock) and more, and set to be incorporated in cutting edge, high performance systems used in the aerospace, military, communication and other industries, to name some of the applications- Radars, Antennas, Microwave systems, RF systems, servers & data transfer, etc. 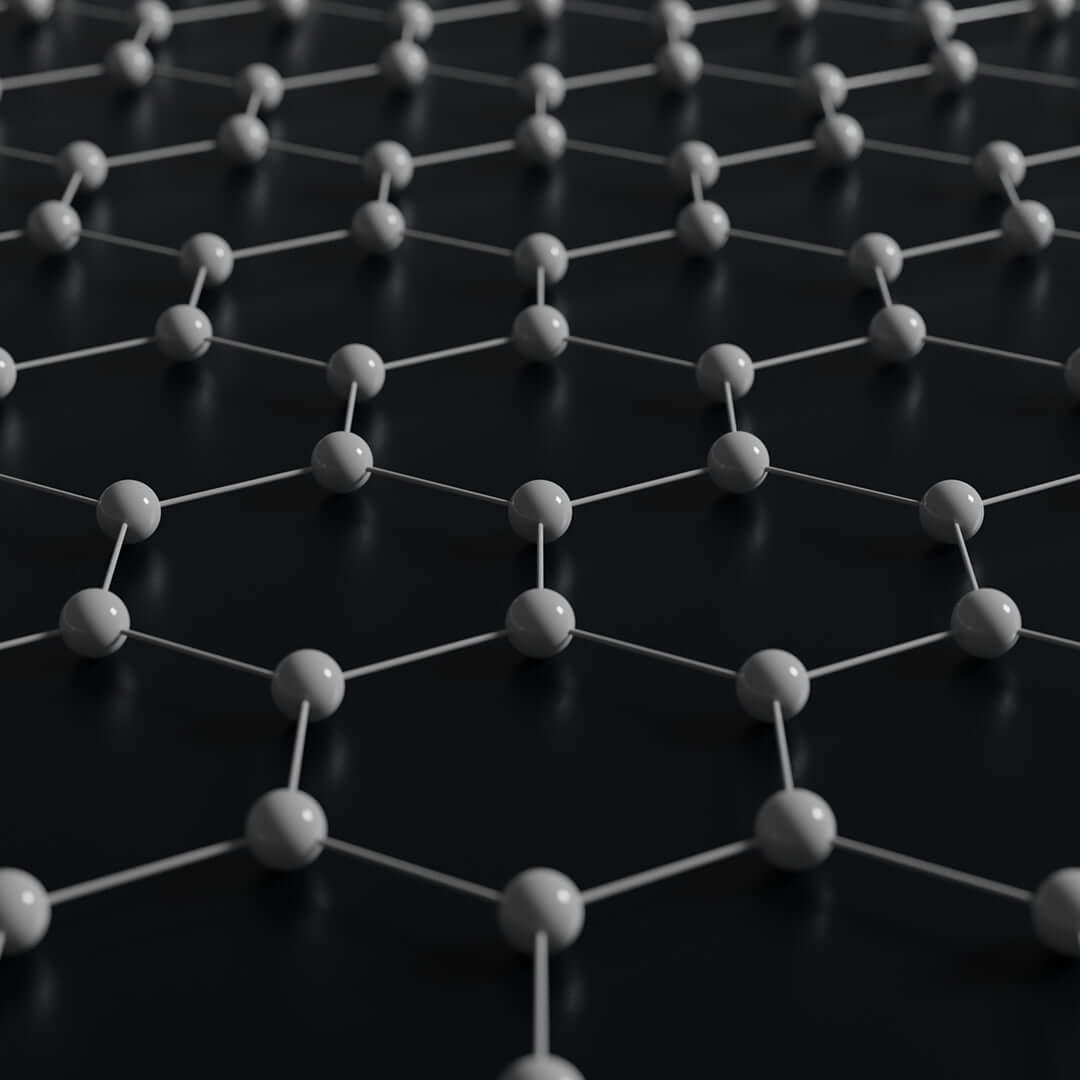 Allotrope of carbon consisting of a single layer of atoms

It was originally observed in electron microscopes in 1962, but only studied while supported on metal surfaces. The Graphene was later rediscovered, isolated and characterized in 2004 by Andre Geim and Konstantin Novoselov at the University of Manchester, who were awarded the Nobel Prize in Physics in 2010 for their research on the material. High-quality graphene proved to be surprisingly easy to isolate and dispersion of graphene in water, was achieved for creating conductive patterns and bio-interfacing.
The global market for Graphene was $9 million in 2012, with most of the demand from research and development in semiconductor, electronics, electric batteries, and composites. In 2019, it was predicted to reach over $150 million by 2021.